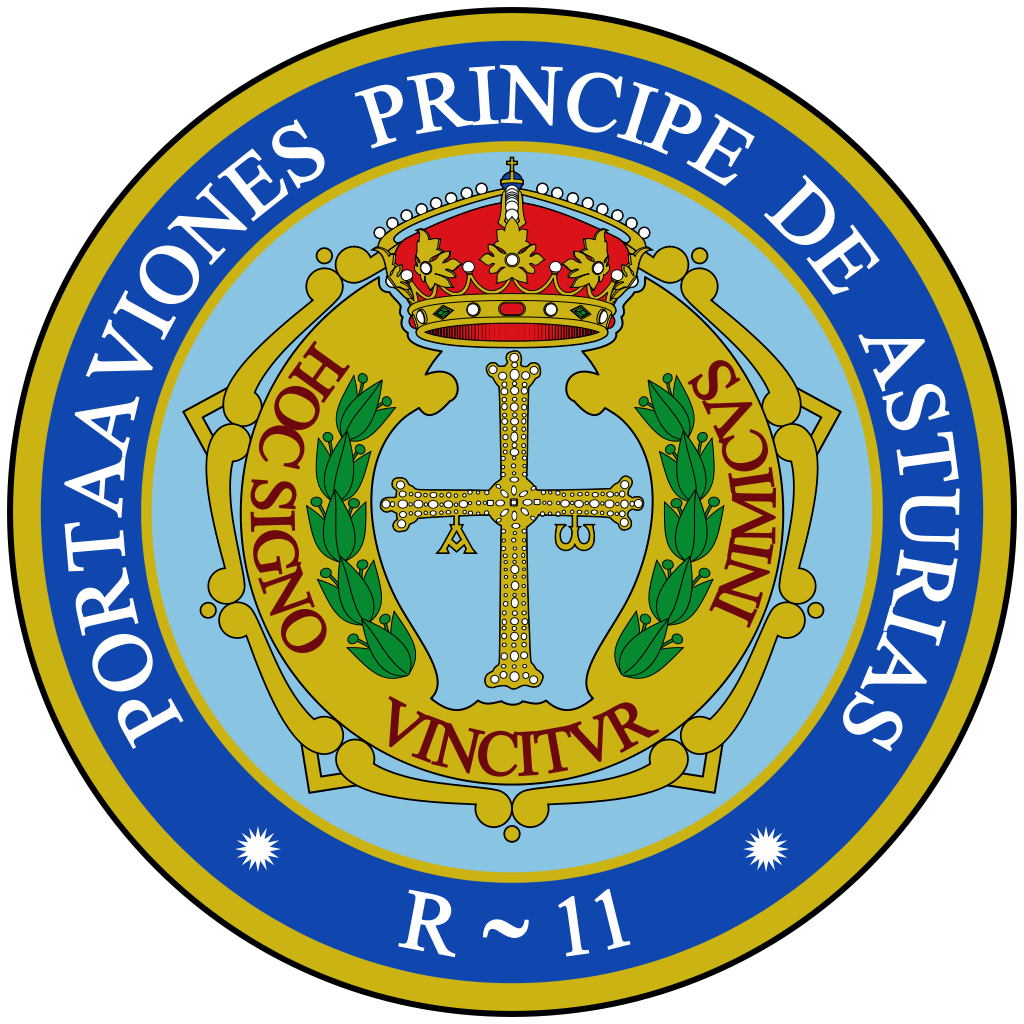 
Complements were loaded onto their respective locations, each vessel and aircraft was fully armed, fueled and supplied for their mission. Ensuring everything was accessible, safe. A route would be confirmed and area of operations would be given, their main area would be that of the National waters and EEZ of the Republic of Spain inside the Mediterranean sea, along side the international waters around the rest of the Mediterranean Sea, they would always move clock wise.
They would patrol and operate in the following areas inside the Route IM>JN>JM>KM. The main objective of this route was to have a Rapid Reaction force and Power Projection regionally. If needed to be deployed outside of the Spanish main region they could do so in a moments notice. 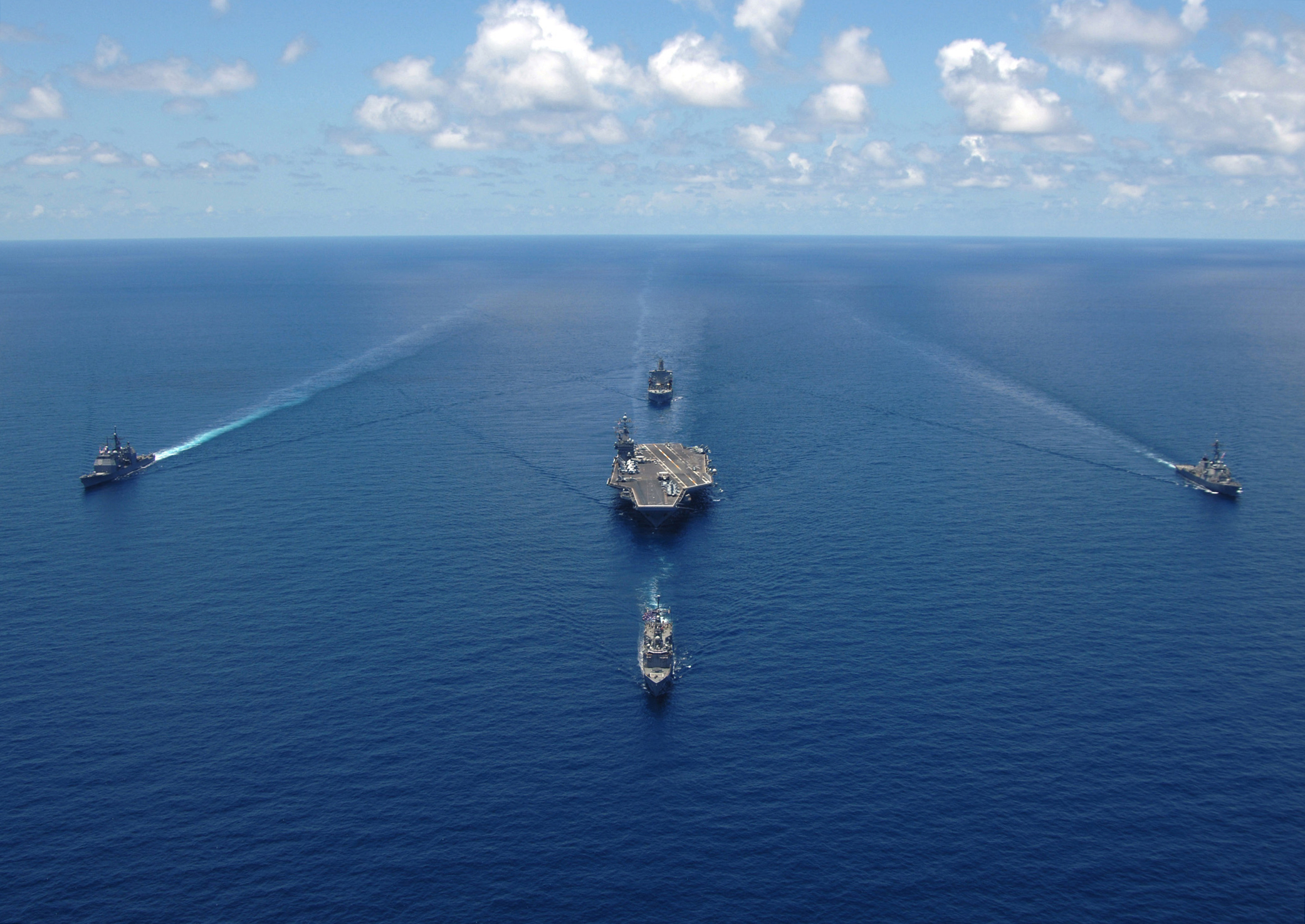 As mentioned in their details, the Admiral in charge of the Carrier would inform all vessels in the Strike Group to start moving out of their bases, which most would be near. They would have been prepared and dutifully supplied and fueled as stated previously, with everything that was needed to complete their mission with success. Everything was reviewed twice to make sure it was safe. After gathering in a rendezvous location, all ships would go into patrol formation, meaning they would move in diamond formation, with the SAS Álvaro de Bazán at the top, SAS Victoria on the right side, SAS Santa María on the left side, SAS Patiño at the bottom, while the Carrier would be in the middle, they would have enough spacing between themselves for detection of enemy forces and for their mutual defence. SAS Galerna, the submarine would move a 6 nautical miles in front of the fleet to act as a forward attack line, with also surveying the ocean floor and locating any possible incursions into the fleets area.

From the Carrier, two Sikorsky Sea King SH-3H carrying 2× Mk 46/44 anti-submarine torpedoes (SH-3H) and Various sonobuoys and pyrotechnic devices. They would always be in the sky, switching with other helicopters of their own variant once they needed to refuel, they would be acting in Anti-Submarine warfare, zipping around the fleet trying to locate any possible submarines near them. Meanwhile a single Sikorsky SH-3 AEW would be conducting Airborne early warning for the fleet, using its systems to detect any incursions into the fleet airspace, they would also switch with other helicopters of the same times when needing to refuel.

Adding to this, the fleet owns systems would also be put to good use, trying to detect any vessel or submarine that would move to close towards the fleet, or trying to find hidden ones. They would patrol the previous route in the fashion that was dictated.

With the current situation in Russia escalating, and with fears that it might pose a threat to the international security, and national security. The Carrier Strike Group One, would be moved from a moderate threat level, to substantial threat level, meaning that the overhaul readiness of the CSG One would raise being able to deploy outside of its patrol region, provide aid to allies, conduct rescue missions and survey a greater area if needed. Two BAE Sea Harrier GR.9A, armed with 6× AIM-9 Sidewinders and reconnaissance pods alongside their 2× 25 mm ADEN cannon pods under the fuselage, would now be ordered in the air at all times, switching between others in the carrier to maintain a high level of surveillance of the air space around the CGS. Drills would be conducted across all Vessels, weapons systems would also be at the ready to intercept threats thrown at the fleet keeping a defensive profile for the moment.

With the order given by the Commander-in-chief, the carrier group which at the time was just reaching the final destination of the first patrol, which would be the KM square, they be given a new order to immediately go to High Threat Level, which would mean that an additional two BAE Sea Harrier GR.9A would now be in the air with the same load out, always switching with those in the carrier when low on fuel to keep a constant patrol in the airspace above the Carrier Fleet. Drills and fire drills would continue to be made all across the vessels, weapon testing was now also ensuing, making sure all weapon systems in the fleet were operational and ready to fire and protect the fleet.​ 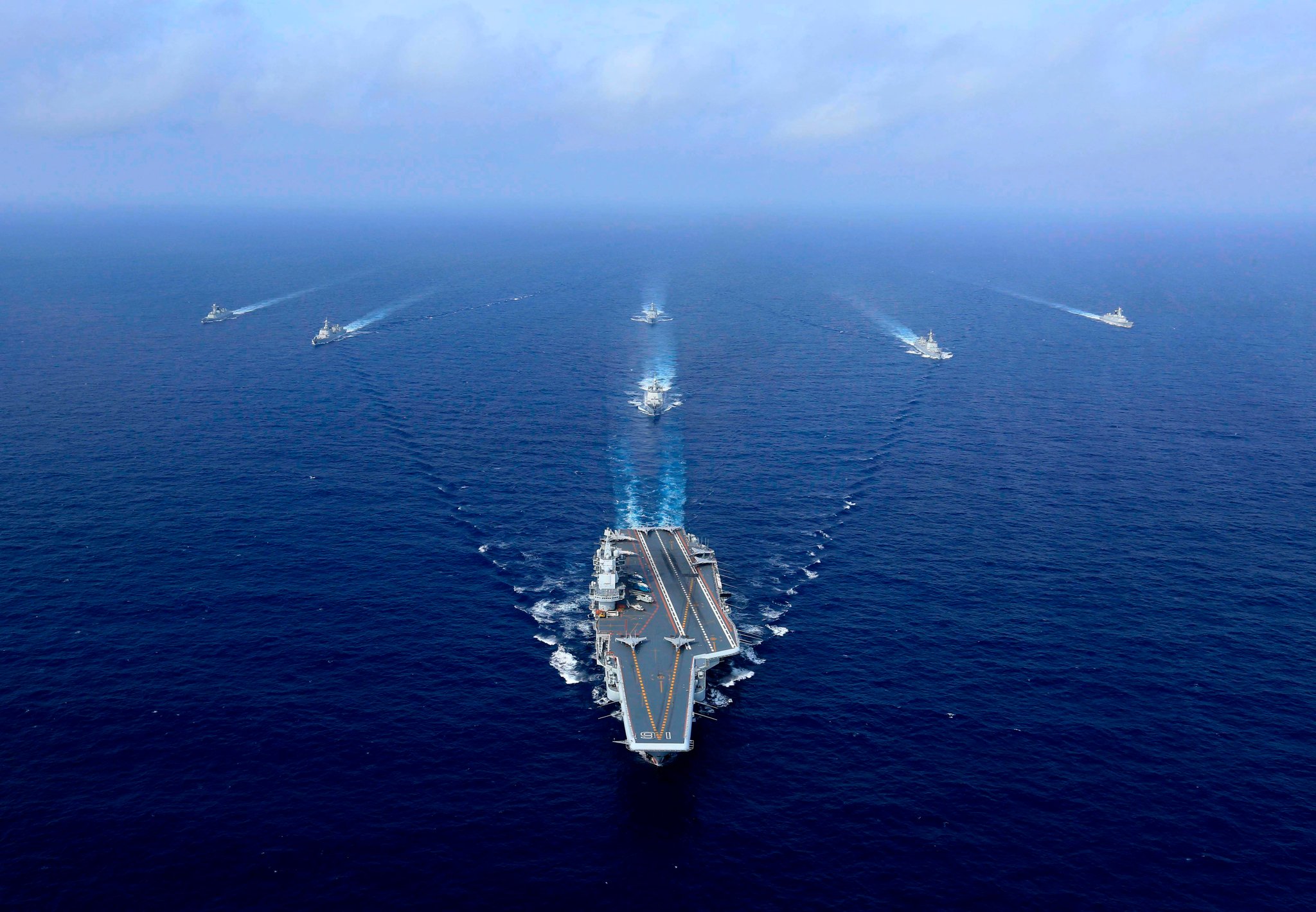 They would be ordered to move to the Black sea, keeping in international waters, they would do this safely and with caution due to their Threat Level being high, using the route KM>KN, which wouldn't take much time to reach. Meanwhile for the preparations of the rescue mission to safe the Secretary of Defence, one Sikorsky Sea King SH-3H from the carrier would start to be prepared to fly to the Kiev Airport, it would carry no weapons, but would have its crew on board for the rescue mission, including all necessary equipment to rescue the secretary from the rooftop of Hotel Moscow. The Two 2 mission crew would each carry a Heckler & Koch G36, Glock 17 Gen.5, tear gas canisters and flash bangs along their protective gear and helmet, their orders would be to only shoot if shot upon or the life of the secretary was at risk. To reach their destination would take not much time, however during the transit they would go over the mission details over and over and prepare. They would be in constant contact with the Deparment of Defense, to always know the details inside Russia.​