The Federation of Nigeria

The Head of State and Government
The Head of State and Government is a position held not by one or two people, but by seven. This government, the Federal Council, creates the executive government on its own. Each member of the Federal Council is elected by the Federal Senate, the national legislature discussed later. The leading party gets three positions, the main opposition gets two, and the two next largest parties each get one. With this method, there is always a head of government with, simultaneously, four different political parties represented. This is based on the Swiss system, but due to concerns of presidential dictatorships elsewhere in Africa, there exists no President of Nigeria.

The National Legislature
The National Legislature is bilateral, though heavily weighted towards the lower assembly, known as the Federal Senate. It is elected through a Single-Transferable Vote, in which voters rank each political party in order of choice. First choice parties are granted seats up to a limit, then votes are read as second choices, slowly filling up the Senate with the most representative collection possible, as well as preventing overwhelming majorities and one-party states. This legislative body acts to introduce federal laws and debate on constitutional amendments, bills, and reforms. These must pass the Federal Council, but cannot be vetoed by the upper assembly.

This upper assembly is known as the Council of Regions, in which each region of Nigeria is given exactly 15 seats in a smaller legislative body. Despite being the smaller, upper assembly, most of its power is superficial, instead acting as a forum for trade and discussion between the regions. As each region has a large amount of autonomy, this Council also acts as a way to get regional approval for reforms and spread information on new enactments. The regional map and more information will be covered below.

The Regional Governments
The regional governments act in much the same way as the federal government, complete with Regional Councils and Regional Senates. While the numbers of seats varies between regions, councils are enforced as having only six seats, with the Department of Foreign Affairs removed and replaced with the non-council positions of representatives. Regions have a fairly large amount of autonomy, determining local tax rates - excluding mandatory federal taxes such as on exceptional wealth, corporations, and inheritance. Regions may also build larger infrastructural projects and transportation projects, but may not build military infrastructure or build into other regions. Regions are disallowed from having a regional military, but regional police units and SWAT-similar units exist.

Below is a regional map, separated both by population and cultural concerns. 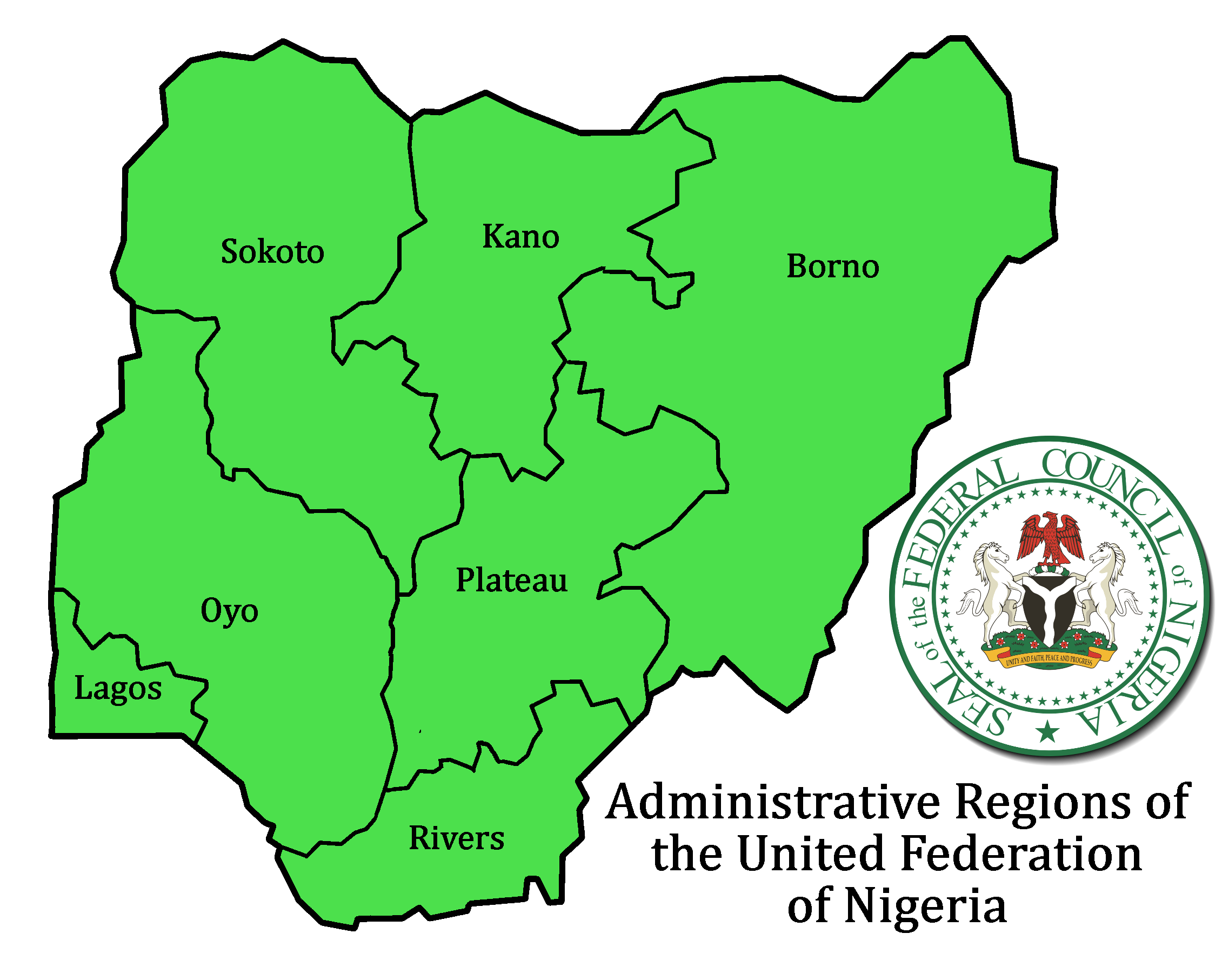