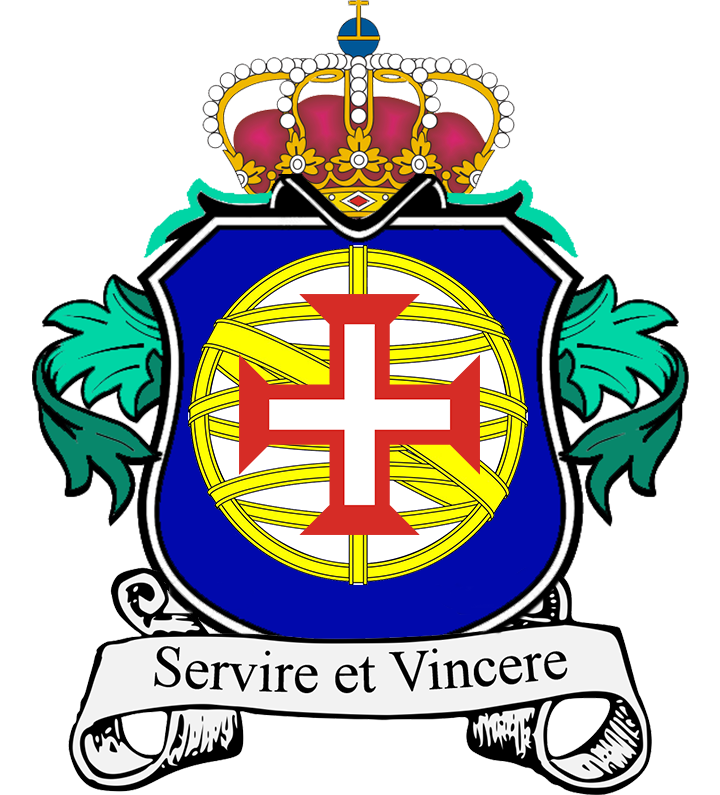 
Introduction
The Regimento Real dos Dragões, or the Royal Dragoon Regiment, is a newly formed Military Unit trained to conduct Special Operations. Due to the nature of the intended Operations, the Portguese Ministry of National Security had made it so that the Regiment is its own separate branch, but would fall under the administration of the Portuguese Army. The Regiment would perform functions such as counter-insurgency, counter-terrorism, foreign internal defense, covert operations, hostage rescue, high-value targets, intelligence operations, mobility operations, and unconventional warfare.

Essentially, the Regiment focuses on high-mobility, as reflected by their name. Dragoons were a class of mounted infantry, using horses for mobility and dismounted to fight on foot. The Regiment would take its personnel through a biyearly volunteer program, with the volunteers be subjected to a strict 4-month training program. The program is designed to subject new recruits to hellish environments, as well as subject them to a physically and psychologically instensive process. It aims to show its recruits no mercy, in order to make them one of the most effective Special Forces Unit in the globe.Most will fail, and be given a second chance by allowing them to transfer to the other branches of their liking. Only a small percentage will recieve the privilage of being called a 'Dragoon.'

The Regiment is subdivided into two more units, both of which are headed by the Regimental Head Quarters located in Lisbon. The Special Operations Unit named 'Relâmpago', which focuses on independent dangerous and unconventional missions, and the Field Battle Unit or 'Garanhão', which focuses on joint-operations with the other branches of the Military. Graduates who finish the rigorous training program would be allowed to choose between which unit they wish to join.