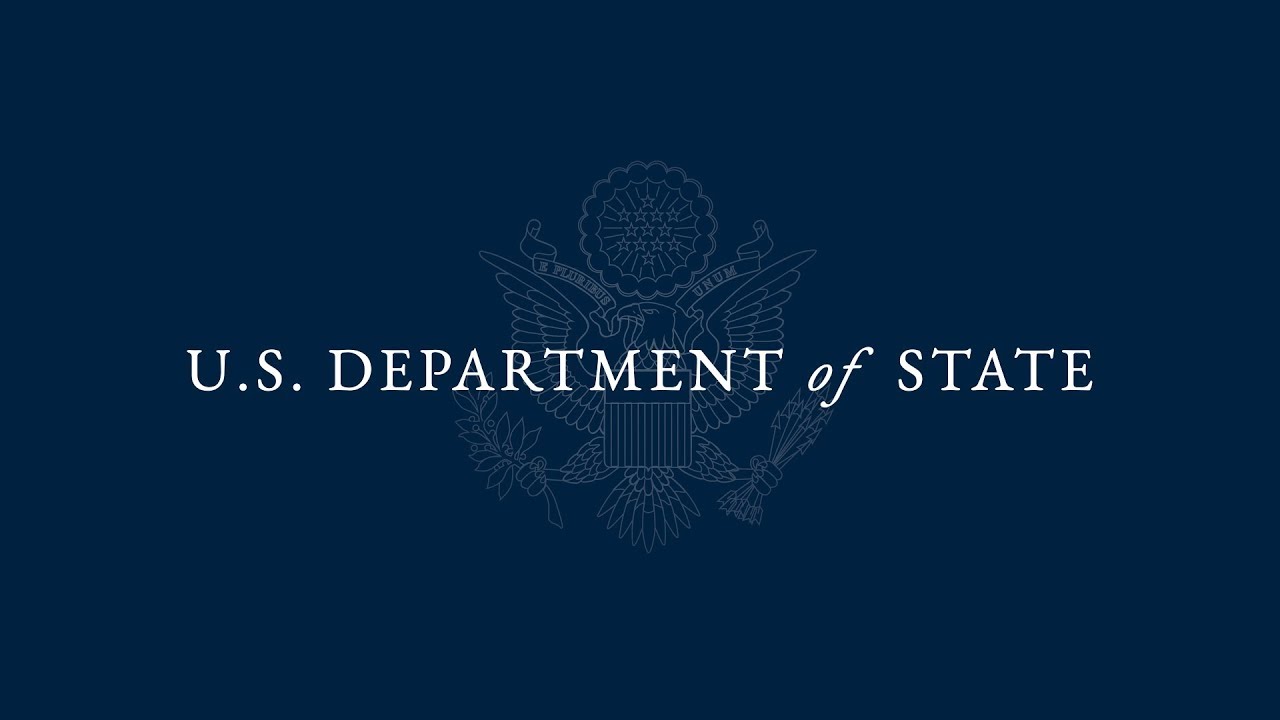 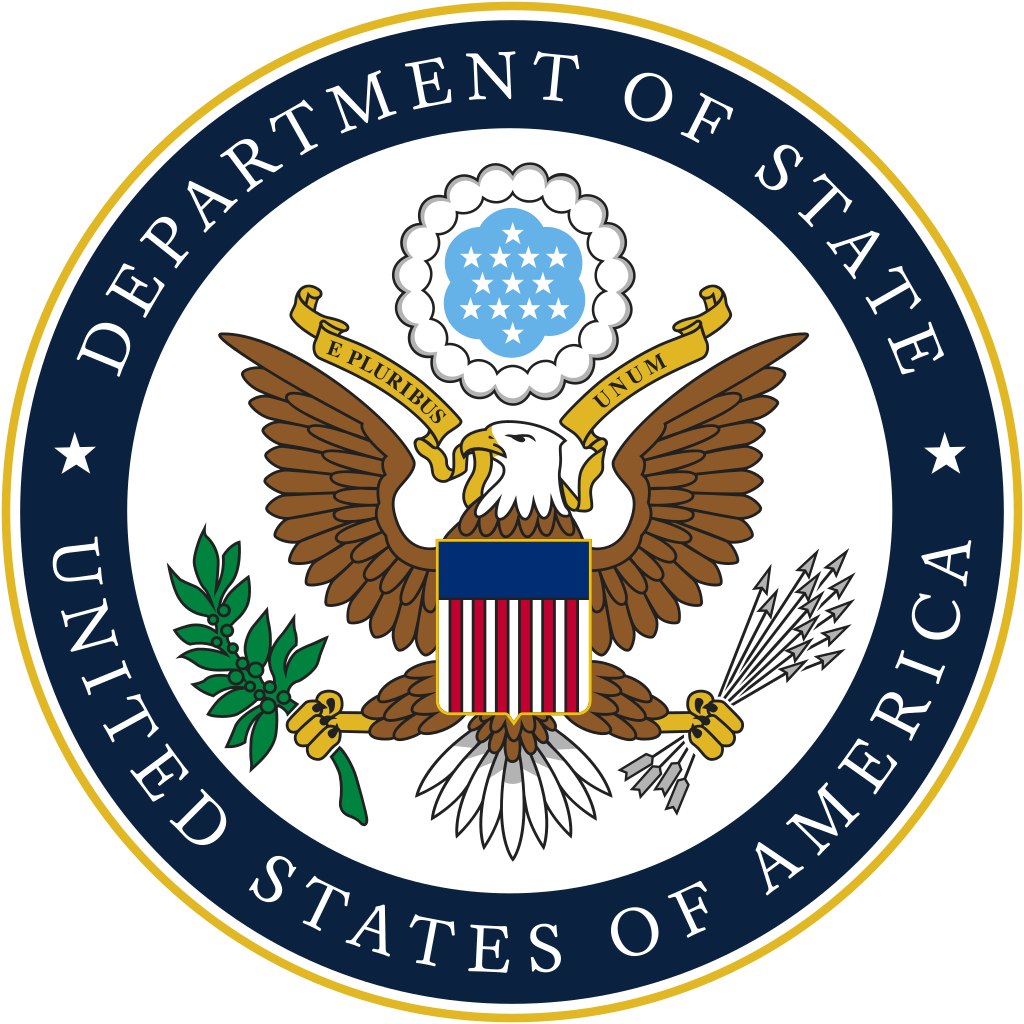 All direct flights to Sweden from the United States will be suspended after July 31st. The State Department has ceased issuing Visas to Swedish citizens. Furthermore, all Swedish non-diplomatic VISAs will be suspended in the United States beginning August 1st. The FAA and TSA is prioritizing Swedish citizens for all remaining direct flights to Sweden and all flights out of the United States. The State Department also advises that all American citizens currently visiting or residing in Sweden leave as soon as possible and that all Americans avoid travel to Sweden at all costs. Any American abroad in Sweden who cannot afford to fly home will have his flight back to America paid for by the Federal Government. If American citizens in Sweden have further questions, they can visit or contact the embassy in Stockholm.​

The United States condemns the Turkish government for its statement at the Global Assembly. While the Federal Government refuses to recognize Swedish sovereignty over South Africa and roundly condemns the occupation of South Africa, we have a number of diplomatic avenues that we plan to explore just as other countries do. In the eyes of the United States, the Turkish government is trying to force America and Sweden into conflict in order to distract the world from its own plans and - if the United States and Sweden are able to remain civilized - use it as a justification for the invasion of surrounding countries including Greece, Cyprus, and Israel. Both America and Sweden are civilized states capable of diplomacy, and I can assure our international friends that the United States will not be manipulated into a war in order to save face. We call on our allies and partners around the world to not be intimidated by warmongers and to review the facts: The Turkish government has threatened to claim territory from Greece, overthrow a government of Cyprus, start a war with Israel, and commit a genocide on the Kurdish people.​
The United States will not tolerate any of these actions.

The United States strongly condemns the detainment of Jewish civilians in Turkey. We are gravely concerned that the Turkish government and military are preparing to repeat the Armenian genocide, but on its native Jewish population. We call on our ally, the United Kingdom, to work with us to respond to these outrageous actions by Turkey. We also ask that the Israeli government cooperates with us during these very serious times. In response to Turkish restrictions on the freedom of travel of Americans, the State Department has issued a DO NOT TRAVEL order for Turkey for all American citizens and asks that all Americans return to the United States, or other countries abroad, as soon as possible. The United States will also be cancelling all inbound flights from Turkey or Turkish-owned airlines, but will allow Turks to continue to leave the United States.​

All non-essential diplomatic staff have been recalled from Republic of Turkey. This includes non-essential workers at embassies and consulates and families of embassy staff. The State Department can confirm that over two-thousand Americans have left Turkey and have either returned home to the United States or gone to another country. The State Department urges any Americans still in Turkey to leave as soon as possible. The Federal Government will continue to explore diplomatic options with the Republic of Turkey.​